The Newmarket Chamber of Commerce, in partnership with the Chamber network, has achieved a number of advocacy wins and successes on behalf of the Newmarket business community. Here’s a look at some of our recent progress.

The Newmarket Chamber of Commerce has extensively campaigned for the Provincial Government to reduce regulatory burdens on businesses. The 2019 Fall Economic Statement demonstrates that the Government has listened. It’s a long read, so here are a few of the highlights:

·       Reducing red-tape for businesses across all sectors

In response to our call for the Government to confer with companies to solve industry problems, the Province has launched a website for businesses and individuals to suggest areas of red tape which could be removed.

Bill 50, Cutting Red Tape for Motor Vehicle Dealers Act, 2018 allows specified auto dealers to electronically apply for items such as permits and number plates, which will expedite the registration process.

York Region has announced The Development Charges Deferral Pilot Program for Large Office Buildings. Reducing development charges is a key goal for the Newmarket Chamber and this pilot program represents the first step in helping businesses with these costs.

We spoke out against Bill 148 which would have increased the minimum wage to $15 an hour, creating a cost many companies in Newmarket couldn’t afford. The Making Ontario Open for Business Act gave a full repeal of Bill 148 keeping the minimum wage at $14 an hour.

Our focus on extending access to broadband for businesses in Newmarket has resulted in numerous wins.

There are so many delicious treats available locally we couldn’t cram it all into one post! Here’s part two of our look at savoury and sweet delights from some of our members. 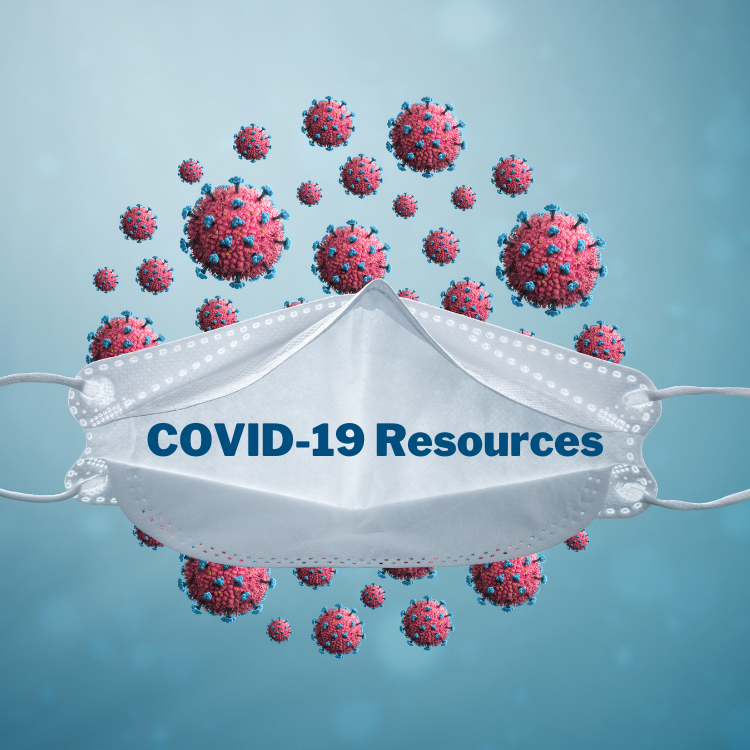