Newmarket has more than 200 years as a community under its belt. Plaques and markers spotlighting Newmarketâs rich history can be found throughout the older areas of Town, making it a great walking destination.

Here are just some of the sights you can expect to see: 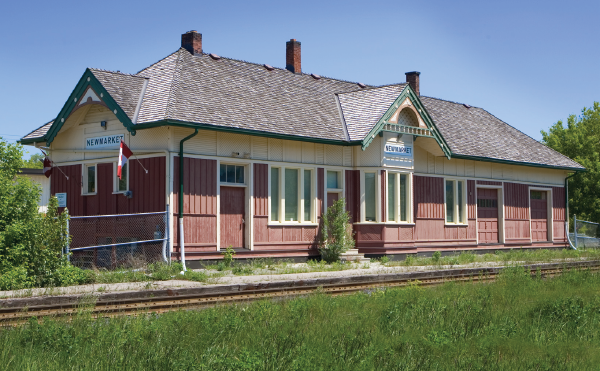 Located on Davis Drive just east of Main Street, the Newmarket Railway Station has been the home of the Newmarket Chamber of Commerce since 1997. Designated a heritage site in 1987, the picturesque Queen Anne Revival building that stands there was built in 1899 by the Grand Trunk Railroad. The building is the third structure of its kind on the site; the first opened in 1853 when the Ontario, Huron and Simcoe railroad reached Newmarket. The railroad linked the Town to Toronto and Lake Ontario and, as a result, businesses moved here, the community prospered, and the population grew.

Built in 1883, this two-storey building originally held a farmers market on its lower level while the upper level acted as an auditorium for public assemblies. Other uses over the years include a police station, theatre and courthouse. Following renovations in 1982, its bell tower (removed in the ’50s) was replaced in 1984. The  building now functions as a hub for cultural activities, including art displays, exhibits and events.

It’s hard to miss the Union Hotel, a large grey building that stands at the corner of Main and Davis. The hotel was built in 1881 by James P. Flanagan, the owner and operator of the Union Hotel.

Located on Water Street at the foot of Main, Cawthra House was built in 1830 by the Cawthra family following a fire that destroyed the general store that had previously sat there. In 1865, the family opened Newmarket’s first bank in the building. In 1876, it became Danforth Roche’s General Store until closing in 1923. Today, the building is used for both business as well as residential purposes.

Established by St. Paul’s Church, the Pioneer Burying Ground was one of the first cemeteries in the area (the first recorded burial there was in 1820). At least 120 of Newmarket’s early pioneers are buried there, including William Roe, Dr. Christopher Beswick and Elisha Beman.

This article originally appeared in the Spring 2016 issue of Your Business magazine and annual directory.

Newmarket has more than 200 years as a community under its belt. Plaques and markers spotlighting Newmarketâs rich history can be found throughout the older areas of Town, making it a great walking destination. 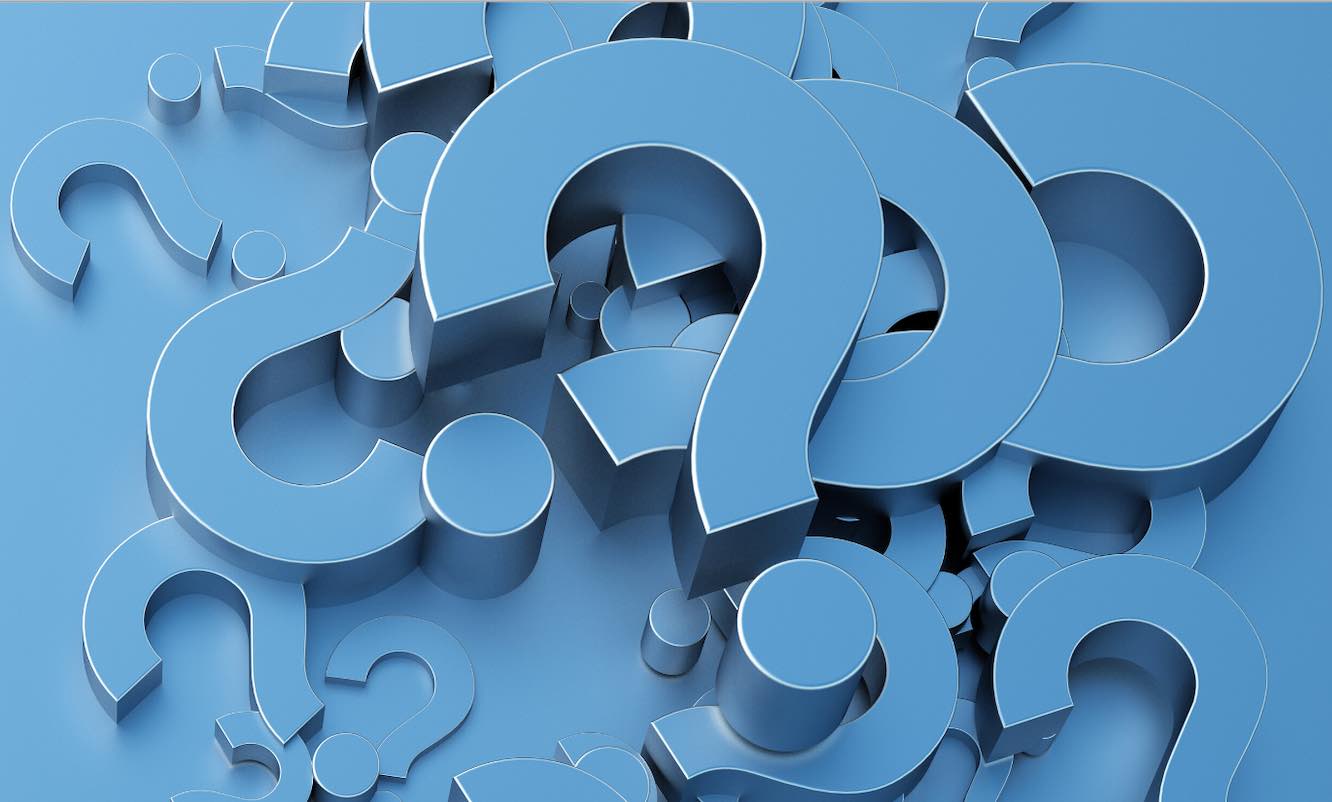