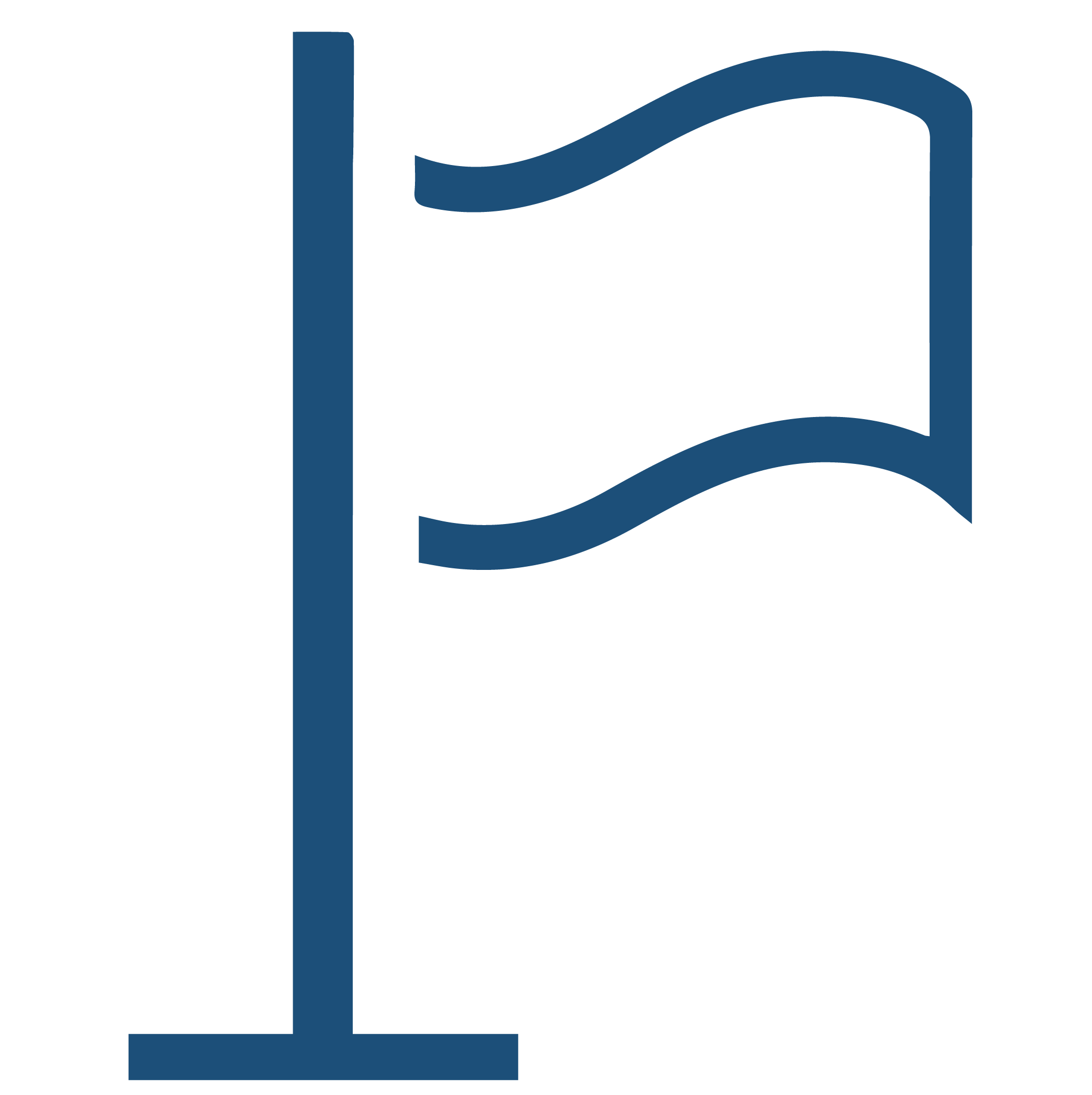 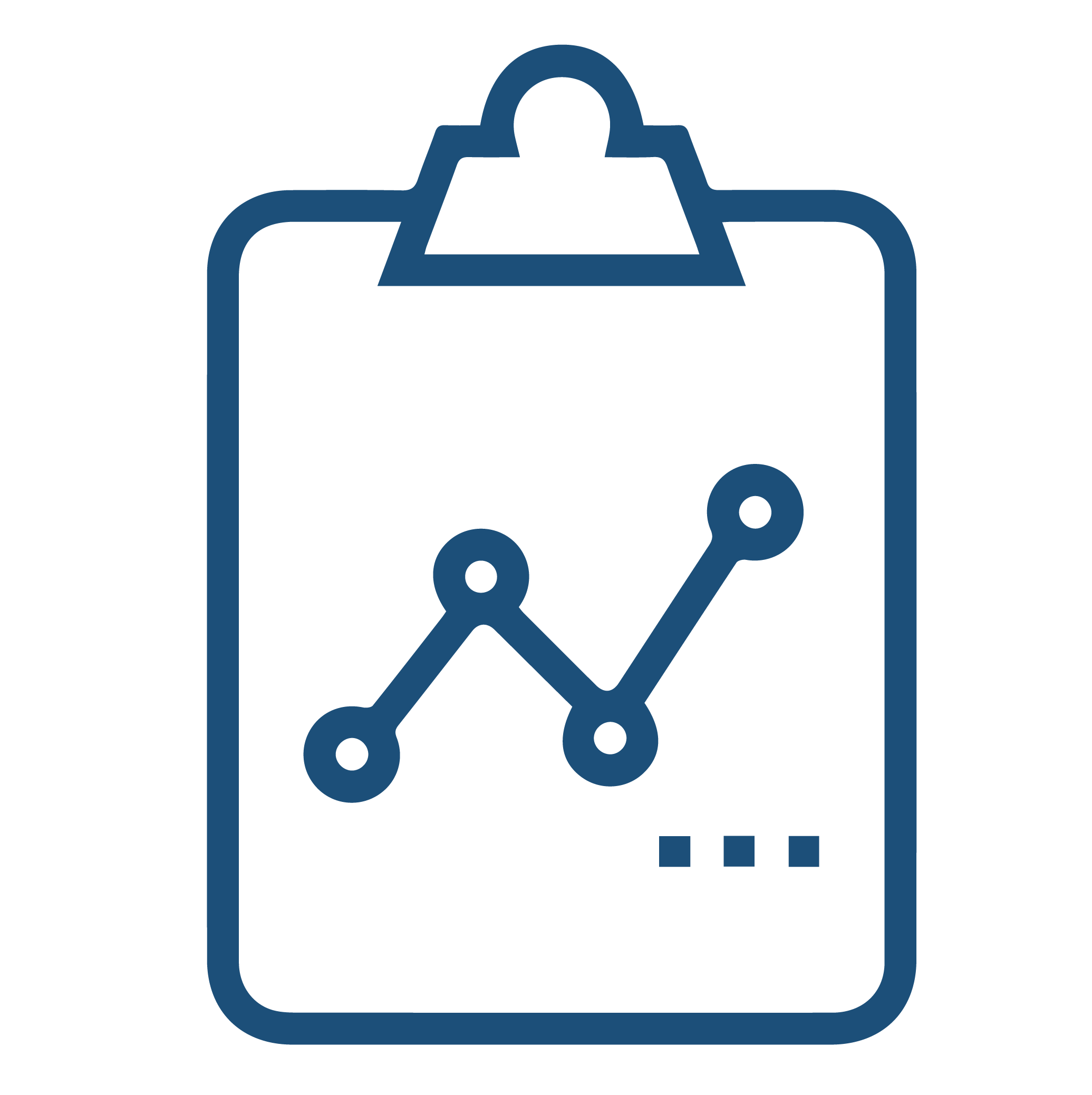 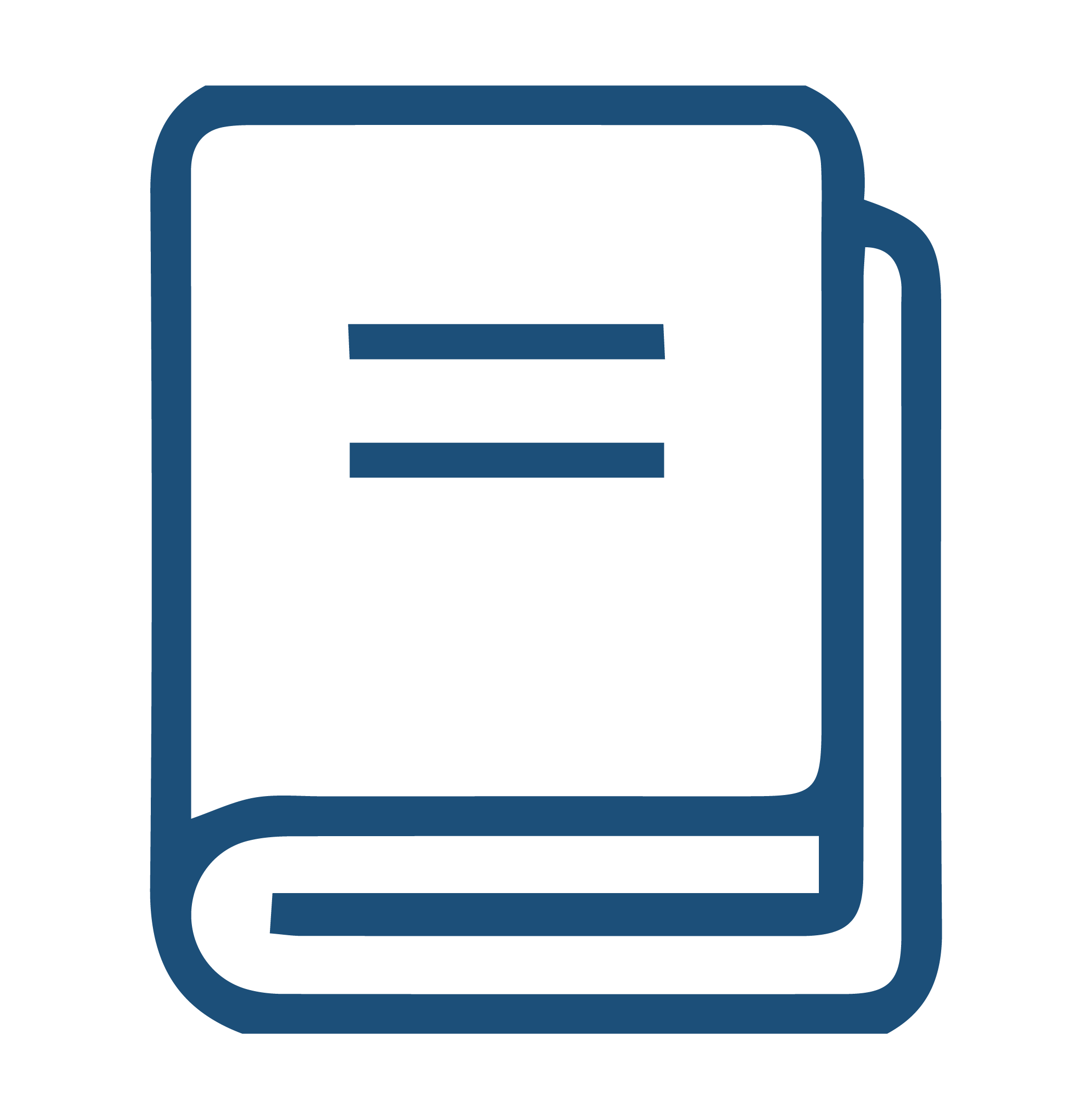 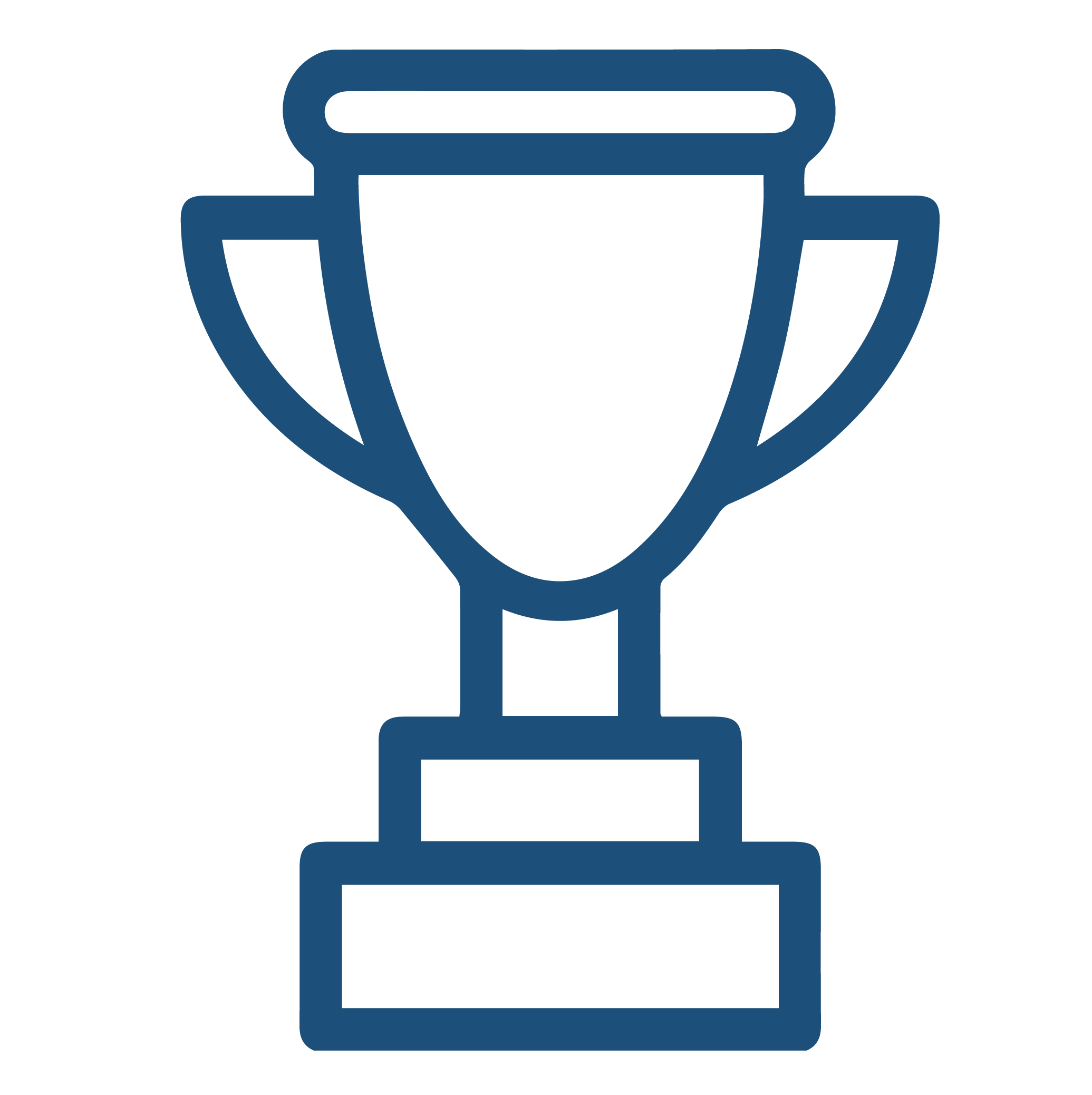 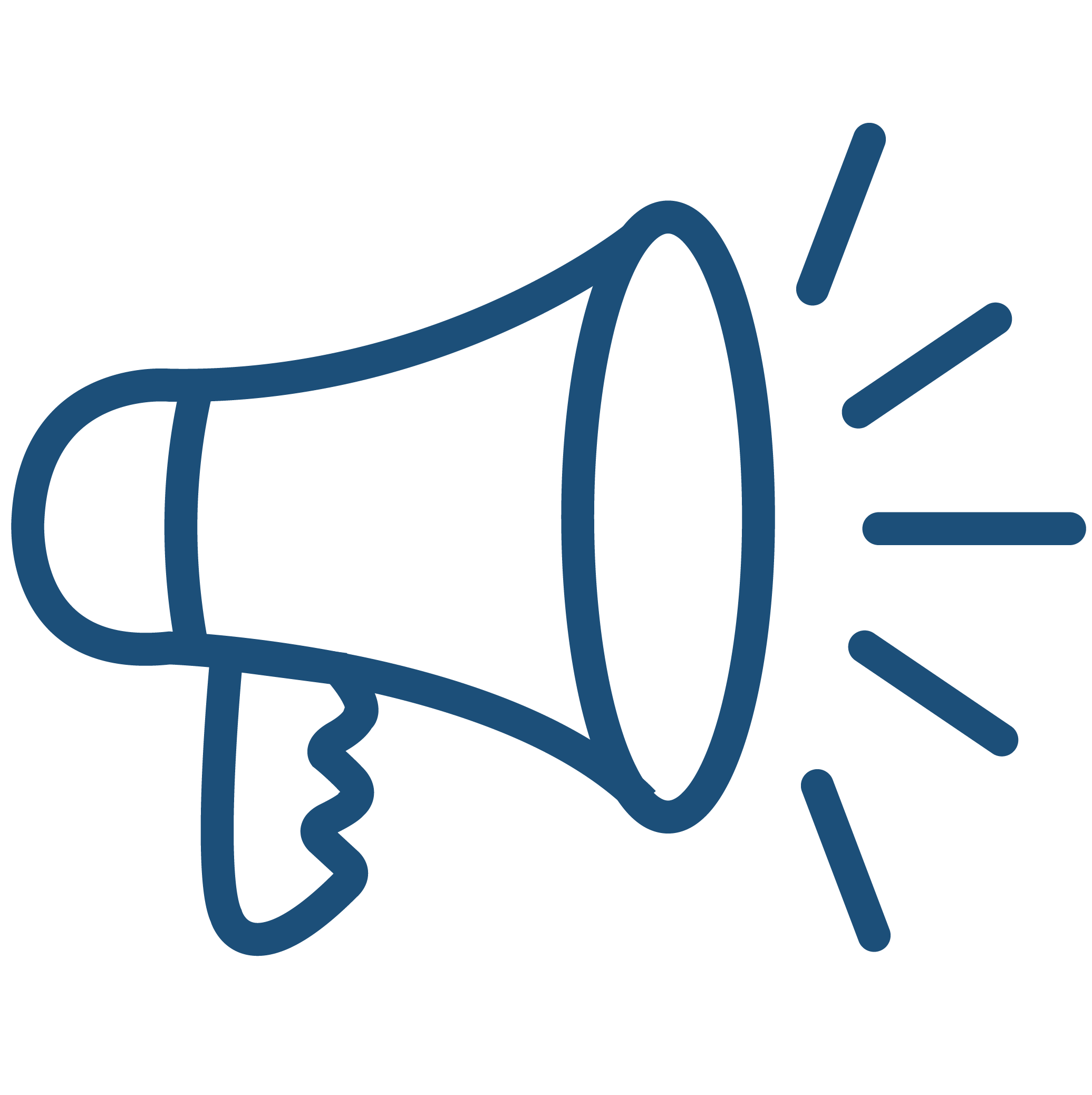 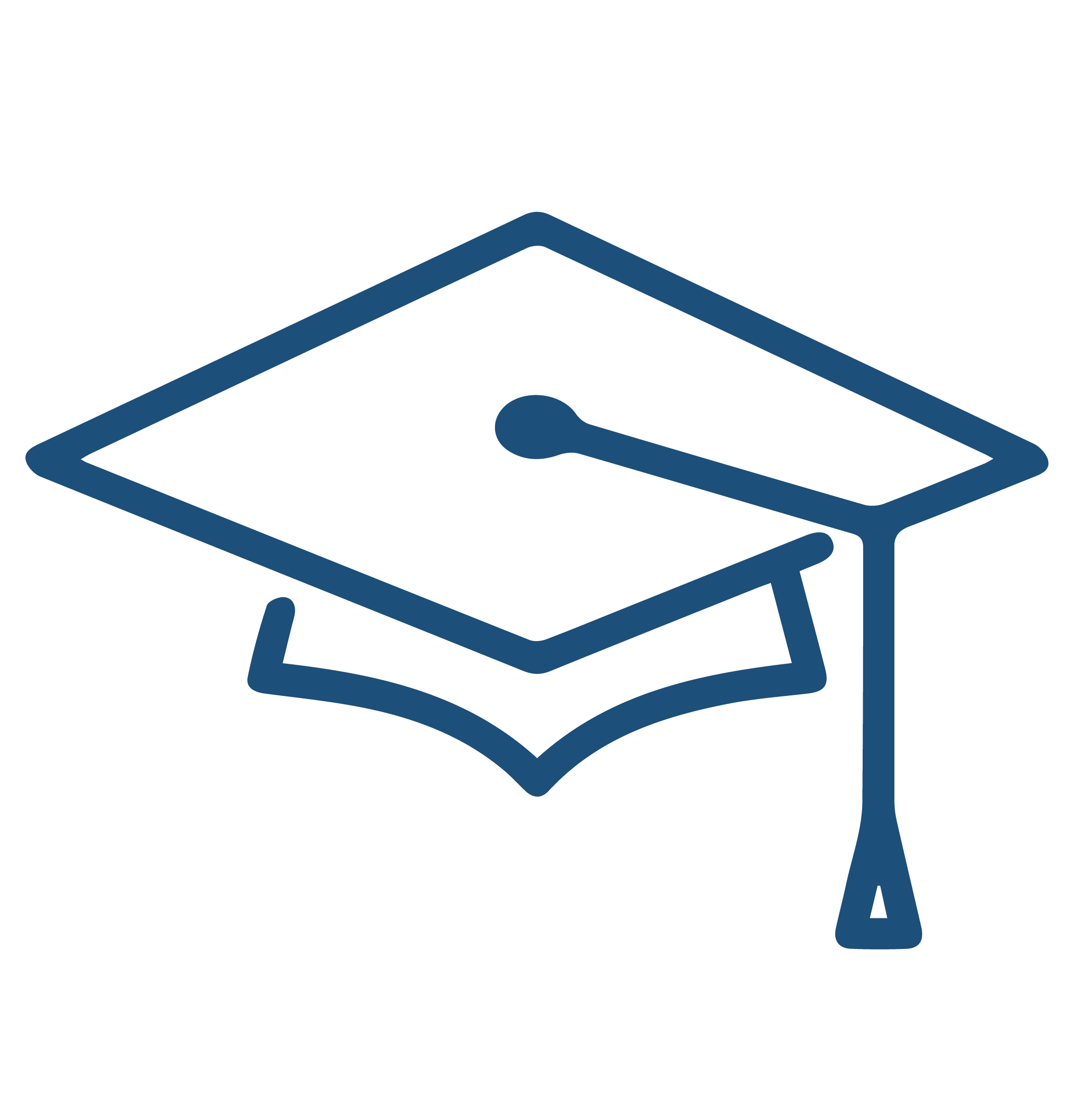 The policy and legislative issues that we are tackling all have an impact on making Newmarket more competitive in both domestic and global markets. As part of that, we represent our members’ interests on a number of important issues impacting business.

What We're Working On

The Ontario Chamber network alongide MNP, a Canadian accounting, tax and business consulting firm, have released a comprehensive guide to help Ontario's businesses navigate the complexities of the new rules. The handbook outlines the potential risks employers can expect from Bill 148, and also offers HR and operational strategies to help mitigate the impact.

The Cap and Trade program was launched by the Government of Ontario on January 1, 2017 despite our call for a deferral. The program’s sole focus is to reduce the province’s total greenhouse gas emissions (GHGs) by setting a “cap”, or maximum limit, on the amount of GHGs that can be released and allowing emitters to trade permission to emit via emissions allowances. The Cap and Trade auctions are expected to raise 7 billion dollars which the Government will then use to reduce emissions.

Development is essential for economic growth and prosperity in any municipality. The Newmarket Chamber continues working to ensure that Newmarket remains competitive for businesses to build and expand their operations.

The Need for a Concierge Service at the Provincial Level

The Newmarket Chamber has called on all levels of government to support economic growth by expanding access to broadband. At the federal level, the CRTC recently declared broadband to be an essential service, and we’re urging government to capitalize on this by bridging the broadband gap and promoting competitive access to the next generation of fibre optic networks.

Letter to Town of Newmarket on Broadband

The Newmarket Chamber has repeatedly called on the Ontario Government to reform the Interest Arbitration System. This system has led to the rising costs of emergency services. The costs have increased at over three times the rate of inflation annually since 2002 as a result of settlements from the arbitration system. This is is especially detrimental for municpalities that are greatly restricted in their options to raise new revenue.

Cooler days are here, and the Chamber is encouraging people to warm up to winter fun in Newmarket! 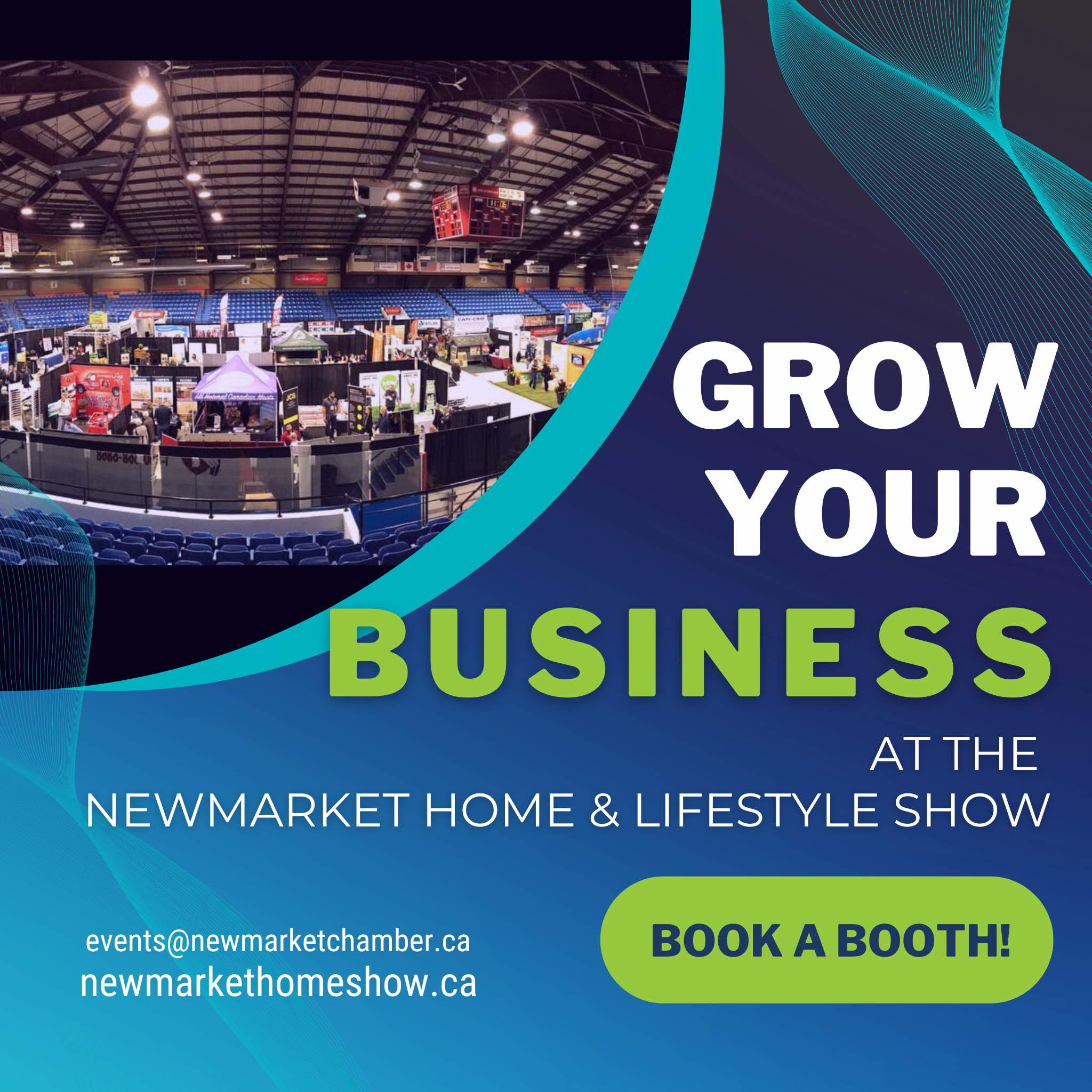 BE PART OF THE NEWMARKET HOME & LIFESTYLE SHOW